New technology is on the horizon that will make it easier to attend home tours. Zillow has created a new 3D virtual tour, that is available for consumers. Potential buyers will never have to leave their home to attend open houses again. It’s a free resource that real estate professionals can use to help them serve more clients at a lower cost.

Home prices seemed to be higher toward the beginning of the year, which has increased the Housing Price Index according to the Federal Housing Finance Agency. The FHFA monthly HPI is based off the home sale prices from Fannie Mae and Freddie Mac. The HPI excludes cash sales and jumbo loans. Across the nine census divisions, the East South-Central Division saw a 1.4% rise in February. However, the Middle Atlantic Division didn’t experience any growth at all, as there was an appreciation decline of 1.2%. 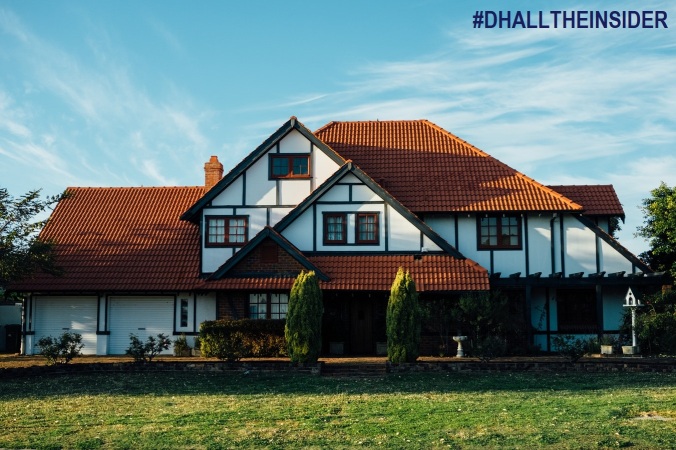 Homeowners could be tapping into a nice amount of pent-up wealth in their homes. In the last quarter of 2018, US homeowners had a collective amount of attainable equity, close to 5.7 trillion dollars. According to Corelogic, at the end of 2018, homeowners only collected nearly 10,000 in equity. Many Americans are hesitant to do cash-out refinances as rates are said to play a major role. With rates taking a nudge upwards, this has a negative effect on home-owners.

New home sales are on the rise. According to Housing Wire, home sales rise 3% above 2018 levels. The momentum of home sales growth is credited to mortgage rates staying relatively low. The Census Bureau and The Department of Housing and Urban Development analysis shows, new home sales have increased 4.5% in March from February’s revised rate of 662,000.

According to the Urban Institute, the government had made mortgage credits available in the last several months in comparison to the last 10 years. The HCAI rose at the end of 2018, which means lenders are willing to tolerate defaults and take more risks. All of which makes a good environment for loan approval.