Refinances are finally making a comeback after last year’s drought. Black Knight revealed that an estimated 3.27 million homeowners could benefit from refinancing. This is an increase year-over-year by 16% from 2018. This means a jump of candidates around 75%, with rates at a current 10-month low.

Various areas throughout the country give low-income families a chance at the American Dream. Being a homeowner gives people a chance to benefit from their communities, as well as gain wealth from their home equity. With metros becoming more expensive and having a lack of affordable starter homes, low-income residents aren’t typically able to share in the prosperity of home ownership 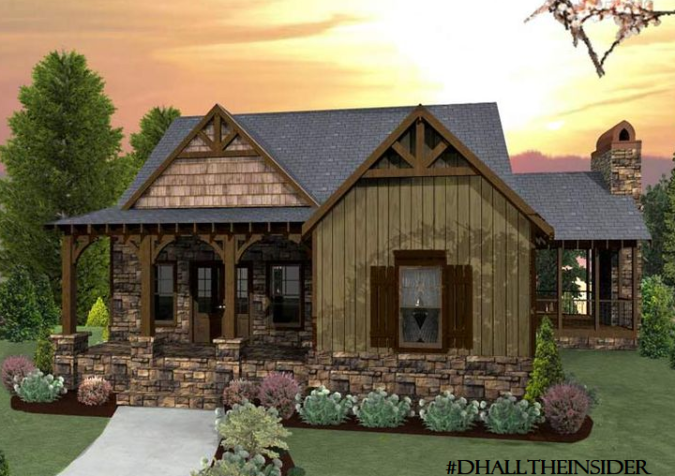 . To escape the high costs of homes, buyers are looking to relocate to inland markets.

With perks such as no down payment, it’s no surprise that VA loans have become increasingly more popular for first-time home-buyers. Benefits such as no mortgage insurance and strong loan servicing protections accompany this loan as well. Both prime and non-prime home-buyers using VA loans are reporting less early delinquency rates.

With a confident forecast of 2% economic growth for the next year, JP Morgan Chase chief economist Anthony Chan is dismissing concerns over a looming recession. During the Chicago Agent Magazine’s Accelerate Summit at the Chicago Merchandise Mart last Tuesday, he predicted that while it won’t be as exponential as last year, the economy will still see growth.