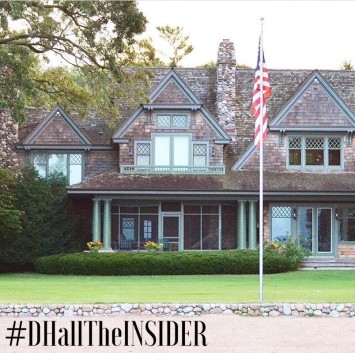 All 50 states recorded annual home price increases in April, according to CoreLogic’s Home Price Index report, with four posting double-digits: Washington, Idaho, Nevada, and Utah. We need new homes on the market in the price ranges people are looking to buy in.

With the strength of the economy, according to the National Association of Realtors, we should have seen over 3 million new housing units built over the past 24 months, but that’s simply not the case. New construction homes aren’t keeping up. The unemployment rate fell to the lowest in 18 years, 3.8 percent, and wages are picking up, driving the rising housing demand.

Speaking of which, now might be the time to also look at new construction homes, with new home prices dropping to their lowest in a year. Only five percent of new homes listed, though, were recorded under $150K but this is the largest share of such homes in this price range since 2016. The median is more like $312K.

Grand Rapids, Ann Arbor, and Detroit, MI all made the list for top 20 Hottest Markets in May 2018. We might be bias but we definitely concur with these rankings given what we’re seeing in the Detroit area. Not to mention, these are millennial hot markets. What is surprising is Grand Rapids had previously dropped off the list—making a comeback of leaping 16 spots to get back on the list and into the top 10 in May. California loses its ownership of the list with only four of its cities making rank.