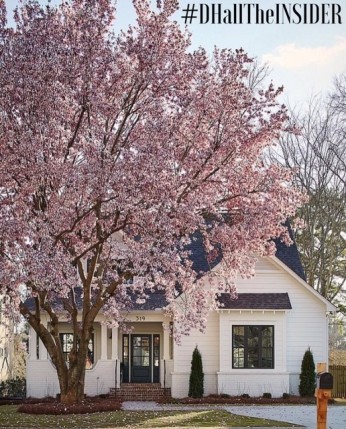 If it weren’t for the hurricanes and natural disasters we saw last year, the national delinquency rates would be much stronger (performing better) than they are. As it is, loans 30 days or more past due decreased slightly and seriously delinquent loans remained stable overall. Despite Houston being hit with a record-breaking hurricane last year, though, their housing market can’t be stopped. The city ranked second for highest volume for new home market and over 27.5K housing starts in the first quarter of this year. Hurricanes can’t stop Houston home buyers and builders.

One-in-four millennials live with their mother and 12 percent of them are unemployed. In 2005, only 13.5 percent of millennials lived with dear old mom. Rising rents and slow income growth are the two commonly quoted reasons for such but it’s much more than that. Living with the parents has become a safety net to pursue other dreams and passions that might not be lucrative. It also allows for some to save for a larger downpayment on a house. Nearly 86 percent of millennials plan to buy a home, most of whom plan to do so in the next one or two years. The slow down: 17 percent of them don’t have a stable job and 15 percent still have student debt.

We knew single women were purchasing homes and condos at a larger share but how much? More than double that of single men. Homebuilders are taking notice and starting to design homes to appeal more to women, who typically view homeownership as more of an investment and who will typically pay more for their home than men.

Best states for working moms were located in the Northeast, with Vermont ranking No. 1 thanks to a lower gender pay gap and the lowest female unemployment rate. Idaho, on the other, is not so great, with some of the worst-ranked daycare systems and a larger-than-normal gender pay gap.