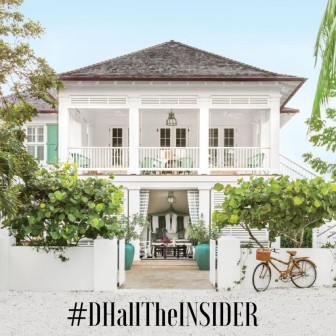 Multigenerational households rose to an all-time high of 20 percent of the U.S. population in 2016. Thirty-three percent of millennials aged 25 to 29 live with their parents—millennials are the most likely to live in a multigenerational household. Not surprised, as we also know they’re the most debt-ridden generation thanks to student loans but also determined to own a home—why pay rent when you can live with the parents and save for a downpayment while paying off those student loans sooner? Though, there’s a lot of low down options today.

Grand Rapids, MI makes list for U.S. News & World Report’s 2018 Best Places to Live, coming in at No. 12. The top place for the second year in a row: Austin, TX. These standings are based on where folks “can feel the most fulfilled socially, physically, and financially.”

Of course, Niche.com had other thoughts, ranking Ann Arbor, MI as the top place to live in America in 2018, thanks to its public schools, family-friendliness, nightlife, diversity, and housing.