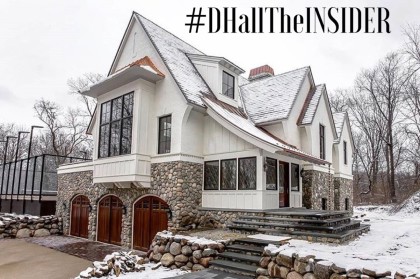 The National Association of Home Builders (NAHB) released their December Housing Market Index showing Builder Confidence is now at the highest level since 1999. A reading above 50 is positive and December’s was at 74—highest in 18 years! The rise in optimism can be partly attributed to the new tax plan.

First-time homebuyer demand also hit a record high during the third quarter of 2017, coming in at the highest level in 17 years and up 6% year over year. These folks accounted for 56% of all purchase mortgages financed in the third quarter.

Affordability is a growing concern among the rental community, with almost half of all renters considered “cost-burdened” and devoting over 30% of their income to housing. It’s no surprise when the share of new units at $850/month dropped from 42% to 18%. Rental inventory is catering more towards the high-end market and rental market growth is slowing down.

Like many counties, the average sales price for Washtenaw County single-family homes went up 6.2% in 2017 from 2016, and homes flew off the market. For example, for a home in Chelsea, the average number of days on the market this year was only 32 days compared to 56 days in 2016. That’s crazy.