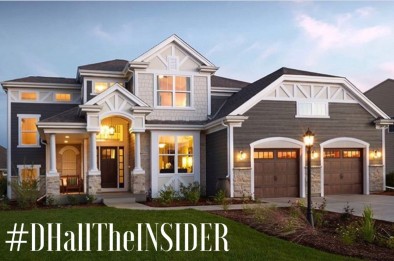 The median downpayment for single-family homes and condos in the third quarter was $20K, that’s less than an 8% downpayment on the median home sale price of $263K. We’d be interested in knowing the average downpayment as we’re seeing many folks who are purchasing a home with only a downpayment of 5% or less.

Millennial men took out an average mortgage loan amount that was over $11K more than millennial women in October. Most popular areas for the millennial homebuyer: the Midwest and South.

The Fed hiked rates 0.25% as expected—in case you missed it—and are expecting three hikes next year. However, some experts are anticipating four already.

Speaking of the economy, Florida owns the Top Boomtowns for 2017 list. The sunshine state held 8 of the top 10 spots, with Tennessee and Texas sneaking in. Cape Coral, Florida stole No. 1 thanks to its large influx of new residents and a growing economy.

Initial Jobless Claims for last week were reported at 225K, much better than expectations of 239K claims.