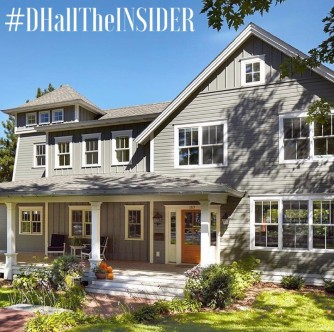 Homeownership rose slightly in the third quarter to highest level seen since 2014. More Americans are showing a preference for owning a home—the real excitement behind this report.

Not only are we seeing millennials with more purchase power but we are also seeing more millennials refinancing. The average millennial who refinanced in September was 31.5 years of age.

The national median rent went up $12 in November, the largest increase seen all year. Cleveland once again saw the largest gains at 6.5%.

The Bureau of Labor Statistics reported 261K jobs created in October, greatly missing expectations of 325K. This is the highest figure reported all year, though disappointing. The unemployment rate dropped slightly to 4.1% which is better than expectations. August and September were both revised higher for a combined revision of 90K jobs.

Initial Jobless Claims for last week were reported at 229K, stronger than expectations.