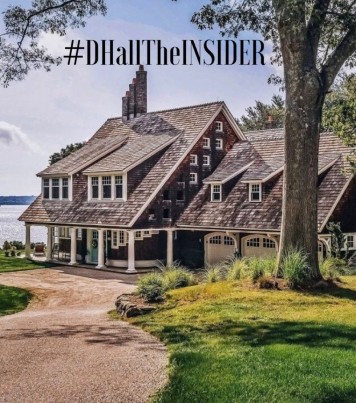 HARP is becoming a broken record player. The Home Affordable Refinance Program was initiated in 2009 with an expiration date but this is the third year in a row it’s been postponed to end. The FHFA argued over 143K homeowners could still benefit by refinancing through HARP, leaving the Enhanced Relief Refinance program to be implemented sometime in late 2018.

It’s no secret millennials make up the largest share of homebuyers, we’ve discussed that tidbit before, but they’re also starting to sell. Sixty-eight percent of millennials who own a home consider it to only be a stepping stone toward their dream home. While millennials and generation X might be looking to upscale, though, the baby boomers are preparing to downsize, move closer to family, or move to a warmer climate.

Millennials have been stereotyped as the generation living out of their parents’ homes but where are millennials most likely to live solo or at home? Austin, TX wins the former award while McAllen, TX wins the latter, with almost 52% living with parents (the only large metro sampled with a percentage over fifty).

From open floor plan for broken floor plan. Home owners and buyers are now seeking homes that are clearly segmented, where the kitchen, dining room, and living room are three separate rooms in the home instead of one large open space. Why? Kids are a handful, for one. Parents need that personal space and in many homes, it’s the kitchen that houses all the activity: homework, cooking, crafts, etc. Goodbye helicopter parenting, hello mom cave.

If you’re a rose wine lover, Detroit is on the top ten list to live, coming in at No. 7 for the oneophilia. New York, NY stole the first slot.